A KYC / AML Product for a Major Bank

We developed a Know Your Customer (KYC) and Anti-Money Laundering Solution which was deployed in 14 countries across Africa and the Middle East.

The Bank had to be compliant with KYC regulations within three months, to avoid penalties. A similar system in the UK had taken two years to create. They knew this was an impossible challenge but because they had seen the speed of how fast we can deliver in a previous project with this client before they came to us.

The SCAD Software approach is to achieve a 40% code reduction, leading to 75% faster to market and typically 30% lower cost. We delivered in three months - a delivery schedule which was 87% faster than another of the bank’s geographies to create a similar product. It saved the client a considerable sum of money in potential fines had they had not delivered.

Book a Call
Start Our Project 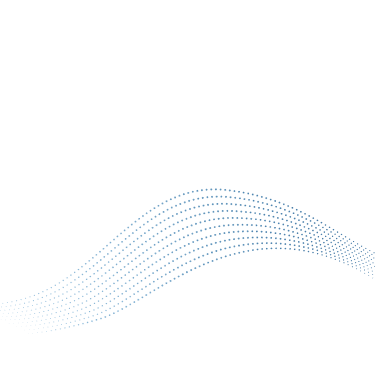